Xscape is back together!!! 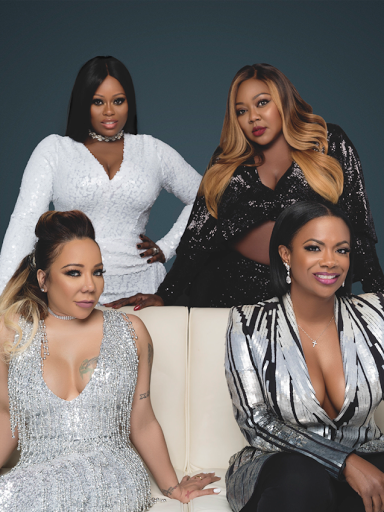 As a teenager in the 90s. I had Super Mario Brothers, Baseball and Good Music. Personally, it was the best era ever. As far as, music is concerned. We had some of the best artists!! Most of them were groups. Back then you had to actually have talent to even get a record deal. These four ladies definitely had talent. In 1993 we had En Vogue, TLC and SWV to name a few. They were super duper dope!! Amazing videos, concerts, posters you name it!! Then suddenly this group of young ladies name Xscape comes out. I remember seeing “Just Kickin’ It” on Video Soul. Immediately I thought Kandi was the bomb!! I remember purchasing the Maxi-Single from The Wiz. You can clearly tell this was definitely the 90s. With what I previously mentioned. 😂😂  They had a string of hits. They were everywhere!! Eventually, I had posters of them on my wall. 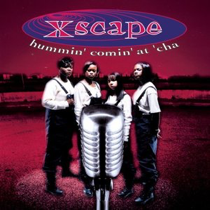 This album I literally had to buy over and over again. Due to having a cassette player. 😲 😂 Chyle… Then suddenly all of them were my favorite. My cousin Cassandra use to say that Latocha was her cousin. Lol!! Because the favor a bit… Anyway, back then magazines kept us informed. As well as, the disc jockeys. It was like… “When is the new album dropping? 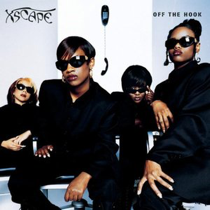 Okay… When this album came out. I understood everything they were singing about. And related to it. When “Feels So Good” came out.. That song was so damn lit!!! That single was another buy multiple times.  I had purchased a new stereo with 5 disc changer plus cassette decks. You couldn’t tell me nothing!! 😂😂 I had that album on repeat. I liked that the videos had a sequence. Chyle… We were all mad at Zeebo. 😡 Their swag was dope!! I was feeling Kandi’s hair on that one. Years ago by and then…. 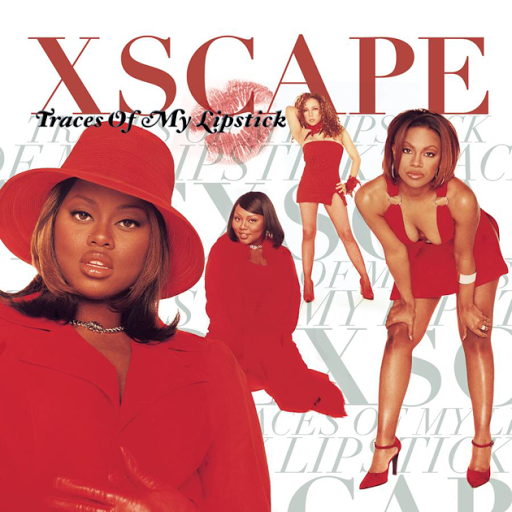 This had to be my favorite album!! Actually, it is!! 🙌🏽🙌🏽  “The Arms Of The One Who Loves You” will always be a favorite. Along, with “All I Need”, “One Of Those Love Songs” etc… I remember hearing, “Softest Place On Earth” on the radio. Then after the song played. Dude announced that they’ve broken up. Wtf? 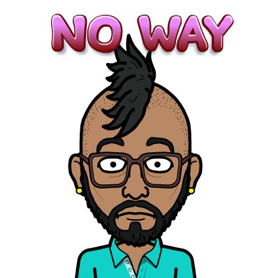 I’m thinking… “This is the album that will shut everyone down” 😢 Already, we’ve gotten wind of SWV breaking up months before. En Vogue was now a trio. I’m like it’s all over…. Please, TLC don’t break up. It’s now 2017… I’ve seen an episode of Unsung. It featured Xscape.. Finally, we got to see and hear. What went down. However, it didn’t seem like they would ever reunite. I’m going to be honest as a fan. I do remember when the came out with a song and new number. I was like, “Nope!!!”  I got to see Kandi and Tiny on reality television. The Scott sisters were in plays. But they weren’t together. Months past and Kandi is live on Facebook. It’s Xscape!! Saying that they are reunited!! Look at God!! 🙏🏽 They sound great rehearsing for their upcoming show. Hopefully, they’ll get the props that they deserve!! It’s long overdue!!! Welcome back ladies!!! I’ve missed y’all!!! 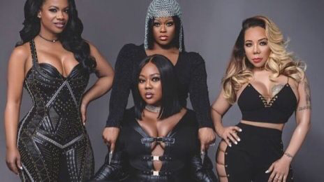 Until then… Be kind, Remain Awesome, Live for you and Love yourself!!!